Book A One-On-One over the phone consultation with our friendly team.

For only $125 (plus GST) one of our experienced customs brokers will listen to the questions that you have in regards to your project and then respond in writing with the issues that you need to know. Book your consultation using the form below.

This small investment could save your business thousands.

Doing it yourself can be costly

Below are 3 real life examples experienced by importers who attempted the process without the assistance of a qualified Customs Broker.

A customer imported 24 cubic metres of framed canvasses from China; the supplier told them that they “ship to Australia all the time and don’t worry everything will be fine”. The supplier sent the goods as LCL [less than a container load] whereas the goods should have been sent as FCL [full container load]. The customer paid three [3] times the amount of port charges in Australia compared to what they should have paid. But it was all too late as the goods had already arrived. The customer’s projected costing was totally invalid.

A customer imported an FCL of architectural goods from the U.S.A; the supplier sent the whole container to Melbourne but the customer was located in Brisbane. The container had to be unpacked in Melbourne and then the loose goods were trucked to Brisbane. These extra costs were not factored into the customers costing.

A customer imported an FCL of home wares to Melbourne from China; the supplier assured the customer that “everything would be ok” but when the fumigation certificate was assessed by DAFF [Department of Agriculture, Fisheries and Forestry] it was found to be fraudulent. The whole container needed to be fumigated in Melbourne. The customer incurred fumigation costs which had not been factored into their costing. 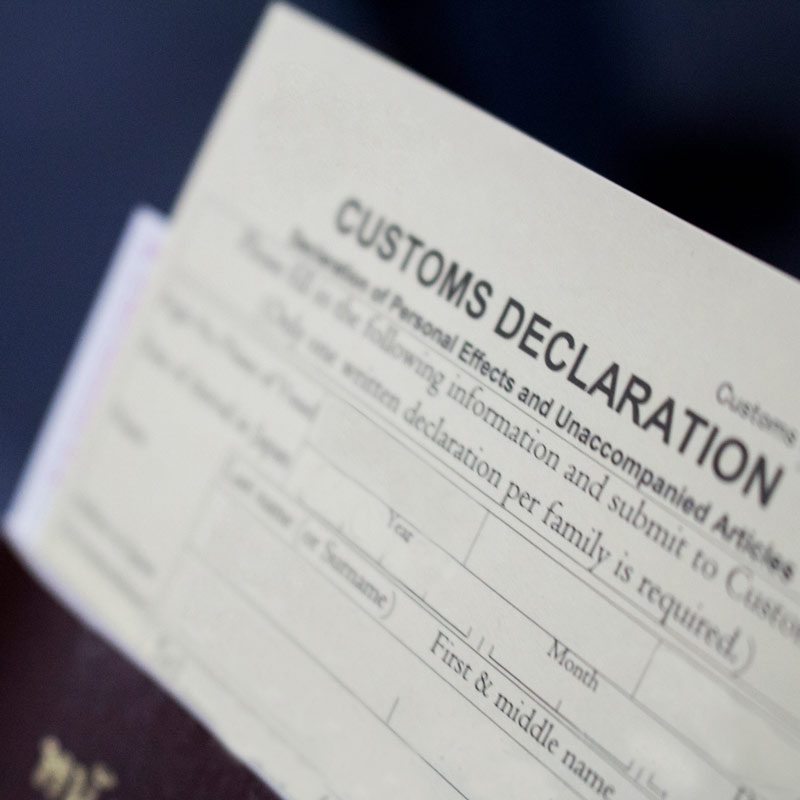 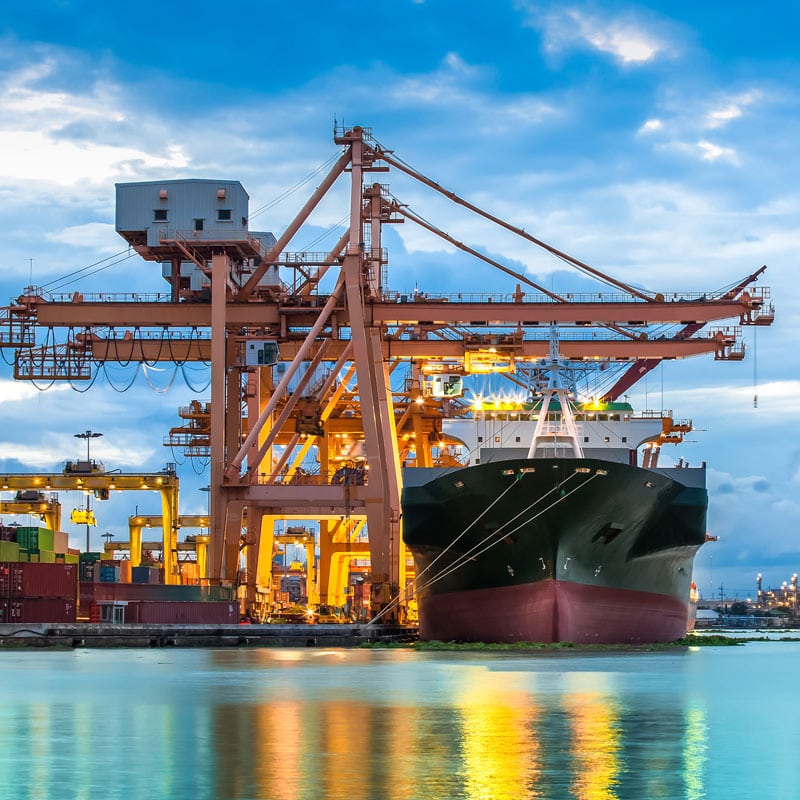 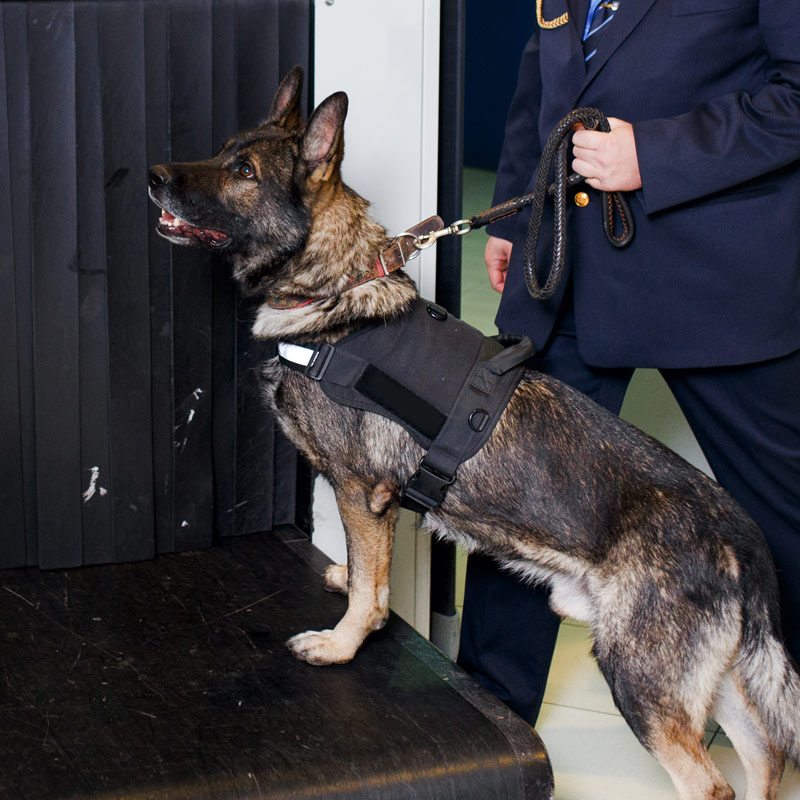 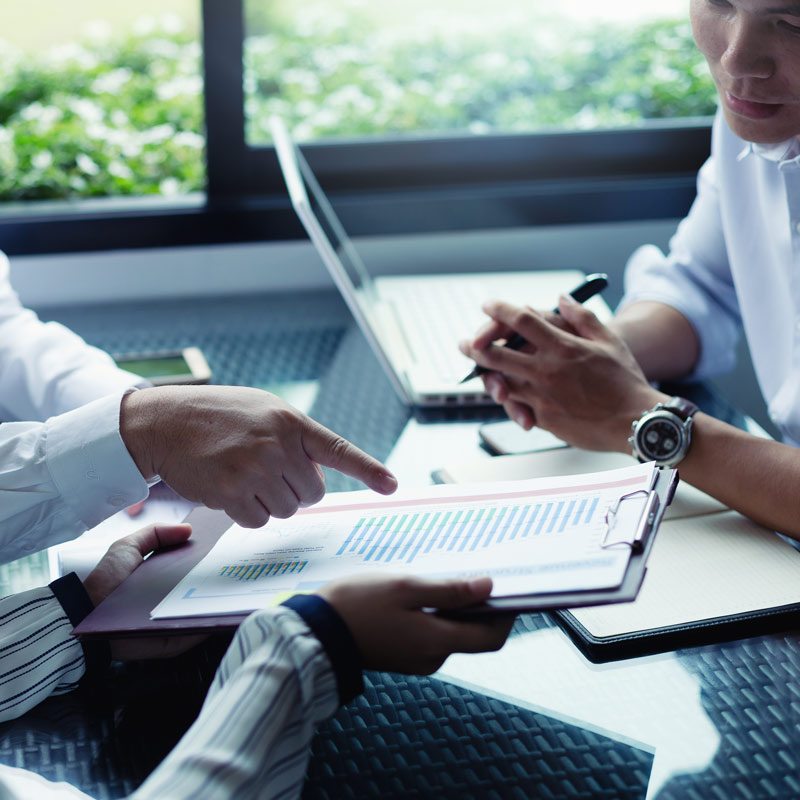